PIF carries out research across verticals that are relatively underworked areas. While reserving the flexibility for responding to changing ground realities in India and its external environment, PIF’s work currently focuses on the following sectors/themes. 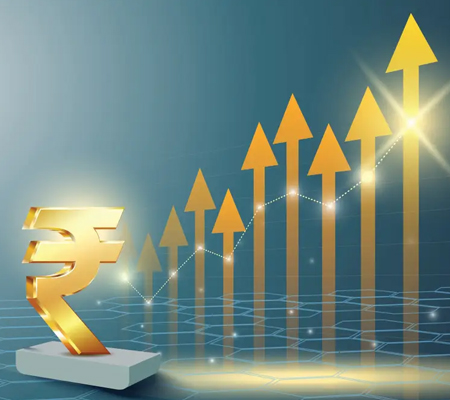 In this post crisis era, India is now poised to achieve a double digit growth rate in the coming years. The onus of this growth lies on the shoulder of a robust financial sector, one that can meet the funding requirements of a growing economy. However, to attain the dream double digit figure, the financial sector would need visionary strategies and accommodating policies. The Financial and Economic Research Unit (FERU), at Pahle India Foundation has been set up with the objective to track key issues pertaining to policy changes both domestically and internationally, analyse their impact on the macro and micro economy and affect policy change within the financial sector. We undertake survey based analytical projects on issues related to development, innovation and best practices in financial sector and recommends policy changes accordingly.

The PIF team has been working closely with the Ministry of Finance on several issues including capital markets and on monetisation of gold. In fact, recently PIF has been made a part of a Working Group created under the FSDC, which has a mandate to review regulations around gold and gold monetisation.

The capacity of Small and Medium Enterprises (SMEs) for driving local, regional and national economic growth is owed in large part to their role in generating employment, nurturing entrepreneurship as well as tapping into regional and global networks for expanding exports, specifically defence exports.

The SME sector in India has shown remarkable resilience even under the current trying domestic and global economic circumstances. The sector has maintained an annual growth rate of 10% over the last few years. With a penchant for innovativeness, the sector has exhibited the adaptability to survive economic shocks.

Despite the salient nature and role of SMEs sector and the rhetoric that surrounds them, they remain a relatively neglected area for rigorous research and effective policy making.

In this context, PIF has selected SMEs as one of its focus area for research and policy advocacy. The objective of PIF’s work in this area is to identify policy measures that will enable SMEs to participate more effectively in global production networks; provide the needed capacity for productive utilization of defence off-sets; and contribute more vigorously to India’s efforts at expanding the production and exports of manufactured products. 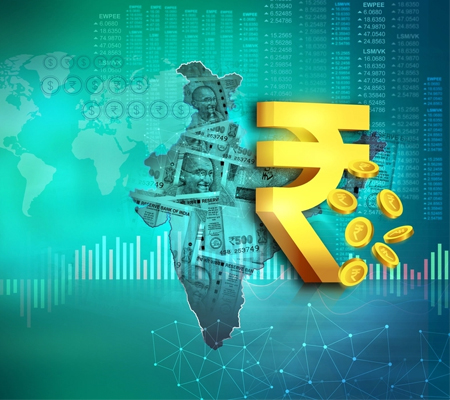 The importance of trade, manufacturing and services, in providing employment and raising living standards, cannot be over emphasized. The sheer size of the Indian market has made it an important one for almost all the global producers. With respect to imports and exports, India has to strike the right balance to keep its huge and diverse labour force fruitfully engaged. The combination of technology and innovation has not only impacted the way we live but also the way we trade. Digital economy is one such innovation that has removed numerous bottlenecks that retarded trade, and increased productivity and incomes in the country. The spectacular rise of our software services sector and tourism has shown how innovation at the sector level and innovation at the policy level can work wonders for India. Even so, sectors such as tourism, hardware manufacturing, and e-commerce require in depth studies and focused policy attention.

At Pahle India Foundation, we study India’s capabilities at trade and innovation and of the digital economy, and their interactions in order to come up with suggestions that will help Indian service industry, Indian manufacturing firms, big and small, to plug into global value chains, to increase their market access, to maximise employment opportunities, and to accelerate the growth of the Indian economy. 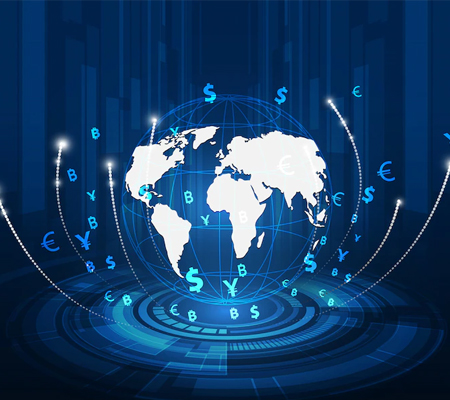 India is faced with a turbulent global geo-economic situation as it attempts its transition to a middle income economy while generating critically required employment opportunities. This turbulence could well be exacerbated if recent protectionist tendencies in OECD economies, led the US under Trump; the slowdown in China; and internet based automation of non-routine intelligent operations are intensified. India has to ensure stable macroeconomic conditions domestically to steer its way forward towards double digit inclusive growth.

In the above context, PIF’s work in the area of ‘Global Political Economy and India’ will focus on careful analyzing emerging global trends for their likely impact on Indian economic prospects. We will also closely track domestic political economy developments and publish policy briefs for policy makers. The research effort will focus on design of policy reforms; India’s stance in multilateral, regional and bilateral negotiations; measures for expanding India’s share in global markets; and critical search for generating higher employment. The PIF team will produce ‘Position Papers’ for initiating discussions and ‘Policy Briefs’ for influencing policy and articles for enriching the discussion on these issues in the public domain. 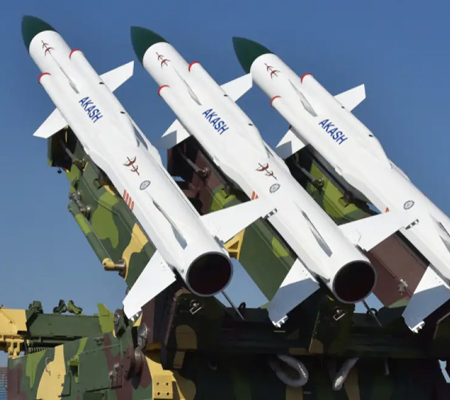 Over the past decade India has gone from being entirely reliant on imports for its defence preparedness, to building an understanding of the significance of self-reliance and indigenisation and working on improving the same. Several policy initiatives and procedural reforms have been steadily implemented since 2015-16, starting with the introduction of the Defence Procurement Policy (DPP) 2016. The DPP now stands in its sixth iteration, amended as the Defence Acquisition Procedure (DAP) 2020. Policy initiatives like ‘Make in India for Defence’, Defence Production Policy (DPrP) 2020 (currently in draft form as Defence Production and Export Promotion Policy or DPEPP) have been pursued alongside other reforms at the procedural, Indian Armed Forces, and industrial levels as well.

The defence budget outlay for 2022-23 stands at INR 5,25,166 crores, or approximately USD 70.6 billion, making it the third largest defence budget in the world. The enhancement of the Capital Outlay of Defence Services to INR 1,52,280 crores came alongside a Budget Speech announcement that 68 per cent of this capital procurement budget has been earmarked for “domestic industry to promote self-reliance and reduce import dependency”. In addition to this, it was also highlighted that 25 per cent of the defence R&D budget would be earmarked for “private industry and startups”. These are indicative of the Government of India’s push to level the playing field for the private sector in defence manufacturing.

Research on defence economics is guided by the distinguished members of our Defence Economics Research Advisory Group, under whose guidance we have developed our defence economics research into a comprehensive research programme that will add value to the reforms agenda of the government. 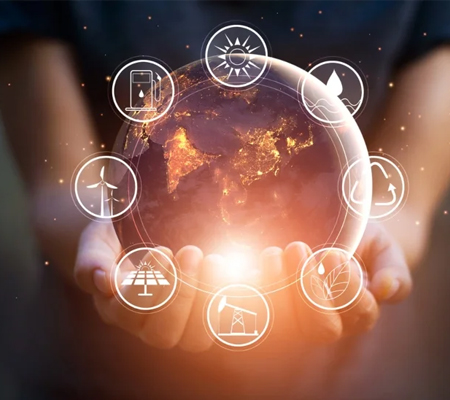 The economy of a country is inextricably related to its environment, electricity production and consumption and infrastructure. Energy and climate change related policies have often been viewed, incorrectly, as deterrents to economic development and these need to have an additional element of sustainability built into them. Pahle India Foundation’s work in these sectors comprise of the innovative policy solutions including assessment of best technologies available for developing a paradigm shift in development thinking that takes into consideration the development of infrastructure, renewable energy installations, urban sustainability and climate change adaptation and mitigation for a more sustainable development model. The policy oriented research at PIF addresses issues like, Reforms Needed in the Power Sector of India, Increase in the Footprint of Renewables in the Energy Mix, Sustainable Energy Financing, Sustainable Transport, Sustainable Waste Management and Sustainable Smart Cities. PIF aims at identifying and proposing policy oriented sustainable solutions to Energy, Environment and Urban Sustainability Sectors.